What do you do when you have a listed building and a solid oak support beam in the centre of your new kitchen design – answer – install Corian around the beam to seamlessly work round the problem and make it a feature.

Solid surface was used to solve this tricky problem and create a seamless worktop around a 200 year old beam. With coved upstands adding extra protection to the ancient wood, what was a problem resulted in a beautiful talking point. A specialist templater used a Prodim ditigital tempater to measure exactly where the beam was in relation to all of the worktop edges. Drawings we done and finally it was manufactured by us in our Oxfordshire factory, and taken to site for installation. With just enough expansion gaps, the oak beam became a part of the kitchen. Instead of a problem, it became a feature. 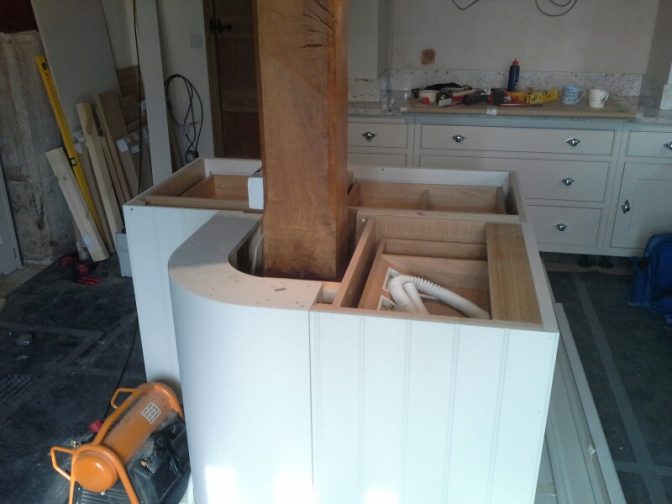 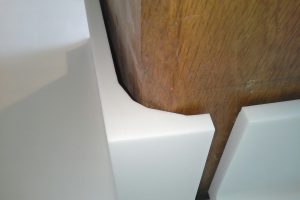 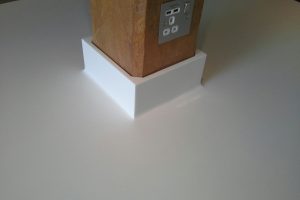 Another example of where this problem was overcome by us was here for Bulthaup in Winchester. In the kitchen, the whole of the beam was made the feature resulting in the Corian island growing around the beam at each end. This use of material maximises space, and again, takes a problem and solves it in a clever way. Top marks to Bulthaup and their amazing designers who know how to get the best out of the use of Corian and other solid surface. 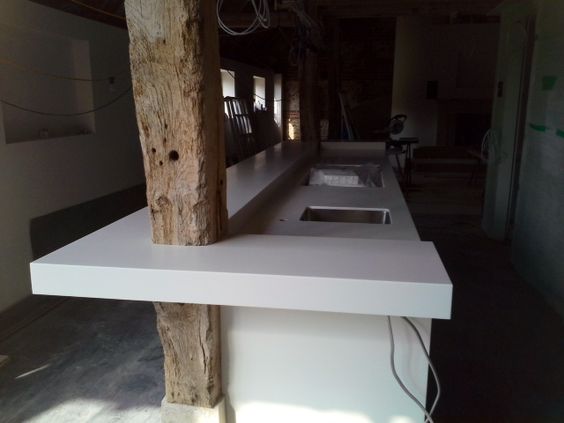 With ‘period features’ being high up on their list of considerations, Seamless Corian was the obvious choice to solve this old support pillar was always going to be a ‘headache’ for the designers. The seamless joining capability of Corian ‪#‎Corian‬ was used to achieve a clean uninterrupted worktop that made this issue a thing of the past.

Color-coordinated Joint Adhesive bonds Corian® solid surface with inconspicuous seams. This results in a smooth surface that enables you to create large designs fashioned from a single element. The seamless look of integrated Corian® countertops, sinks, and coved backsplashes also means there are no crevices to trap dirt and bacteria.

When Hobsons Choice @hobsonschoiceuk were asked to design and install these nine prestigious kitchen spaces in this 160 year old church, they came to Counter Production to help them achieve the look the designers were after.
http://www.hobsonschoice.uk.com/
https://www.counterproduction.co.uk/ 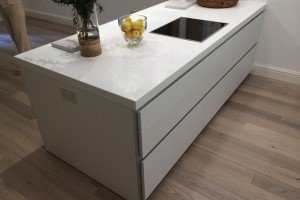 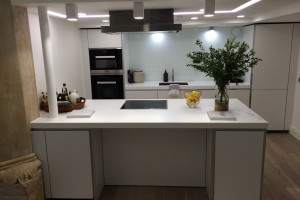 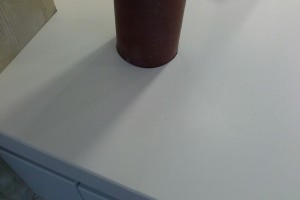 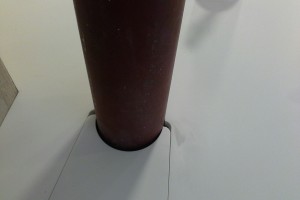